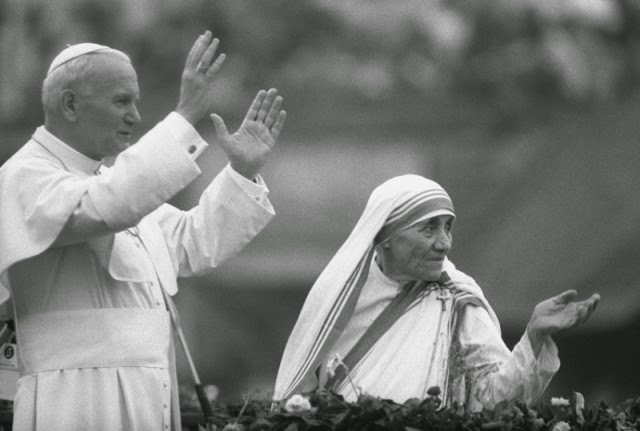 “Osservatore Romano”, the official newspaper of the Vatican, Rome, has published an article of Armillota Giovanni tittled: “Pope Clement XI and the Albani Family”. The Italian journalist is focused on a short biography of Pope Clement XI and his family, Albani, of Albanian origin, and also citing the names of other three popes who were Albanian by origin.
Pope Saint Eleutherius (175-189) believed to be the first Pope in Vatican with Albanian origin. According to the article, Eleutherius has spread massivly the message of the Bible in many places of the Roman Empire. Pope Saint Caius (283-296) is recognized as the first pope to set strict rules of conduct between the bishops and the Vatican hierarchy. Also during the pontificate of Caius, in Rome’s imperial throne rised one of the most important figures of antiquity, Diocletian.

Pope John IV (640-642), during his papacy never forgot his Albanian origin and according to historians this pope has consistently sent aid to the people of Dalmatia, who were under the yoke of the Serbs and the barbarian hordes. Pope Clement XI (1700-1721) is the latest Pope of Albanian origin. According to ‘Osservatore Romano’ family of Clement XI was baptized with the surname “Albani”, they descend from a Urbino family, Italy, and they fought at Skanderbeg side during the the quarter-century of Turkish occupation. Pope Clement XI after learning his Albanian origin, became very interested in the political and religious rebirth of his homeland. During this period the “First Albanian National Council” (1703) was assembled and mold exactly according to instructions concerning matters of ecclesiastical, dogmatic, moral, and pastoral canon. Also, always according to the “Osservatore Romano”, Pope Clement XI has made a major contribution to the unification of the church, to achieve a positive result, temporarily and in Albanian territories. He is recognized also for his greate failure in his effort to convert to Catholicism the Russian Tsar Peter the Great.

Rise of the Macedonian Greek Empire

“God speaks ALBANIAN” in America, but not in ALBANIA ?!