Nikola Tesla set the stage for future wireless technology and registered more than 300 patents and envisioned several inventions. He is known as the father of Alternating Current (AC). Much of his life is unknown but his inventions made a new way for several technologies and yes he was a fascinating man of mystery. 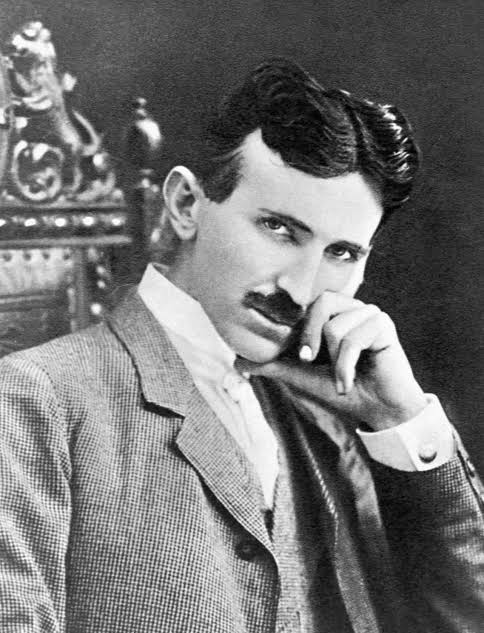 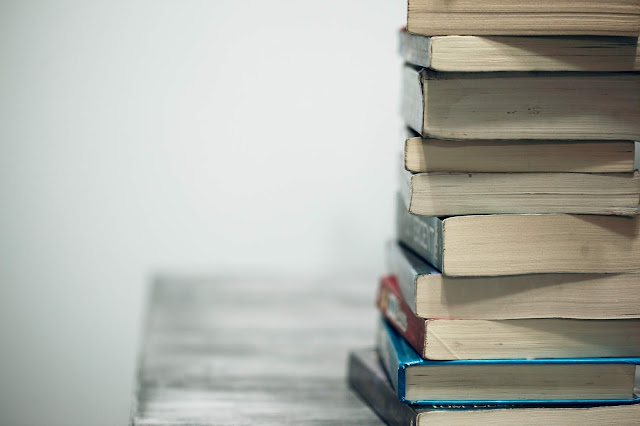 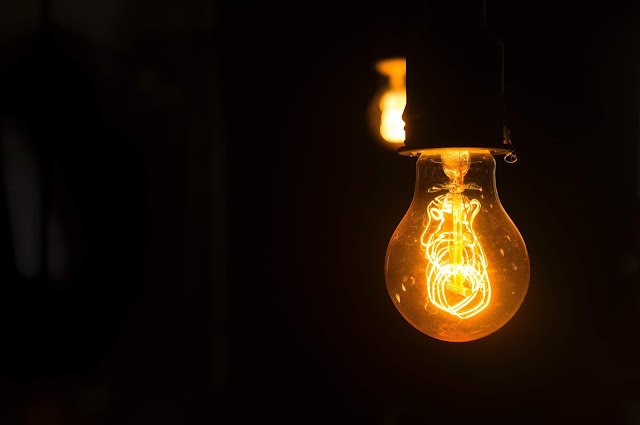 Nikola Tesla was a great scientist. Tesla did great inventions but never got full credit for his work.